More than 15 thousand Filipinas marry a foreigner each year. Why do so many Filipinas marry foreigners? The majority of people would reply to this question without much thinking, because of financial stability.

Even though this is undoubtedly true for a lot of Filipinas, there is more to the topic. In this article, you will learn 10 reasons why some Filipinas decide to marry a foreigner instead of a Filipino.

Let´s get it out of the way and start with the obvious. Many Filipinas indeed marry foreigners with the vision of a better future. A person in the Philippines earns on average around $900/month. Filipinas living in small provinces much less. Even though life is getting better and better in the Philippines, it is still a developing country. Filipinas who come from poorer families and who don´t have any proper education have little chance of getting out of poverty.

Filipinas are very family-oriented and don´t want better life just for themselves but also for their families. Unlike in some other Asian countries, Filipino parents don´t frown upon their daughters if they start seeing a foreigner. They also see the financial benefits for both their offspring and potentially even themselves. Some Filipino parents even encourage being in a relationship with a foreigner. 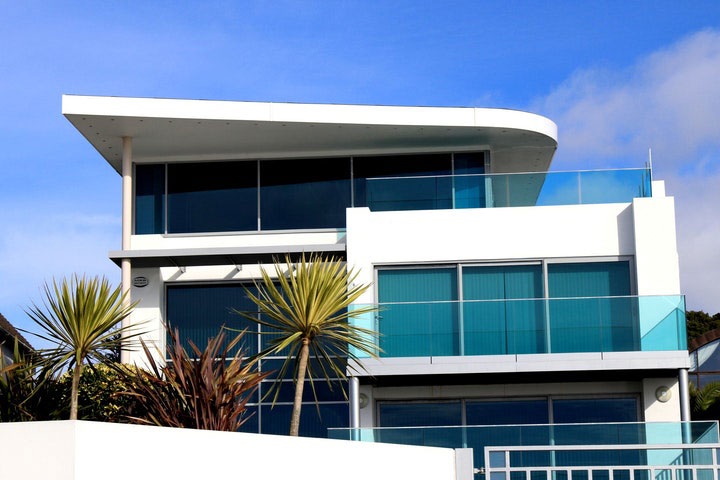 Even though the Philippines rank high in wage equality compared to other Asian countries, women are still disadvantaged in the world of work.

3. Desire to Have Mixed Kids

Some Filipinas desire of having mixed-race kids. The perception of beauty for many Filipinas is blue eyes, blond hair, and whiter skin. Some Filipinas even use whitening products to get whiter themselves. Whiter skin signifies higher social status and more noble ancestry. Also, many Filipinas believe that with whiter skin, you have more work opportunities and can get a higher salary.

Many Filipinas think mixed-race children will have all these benefits. 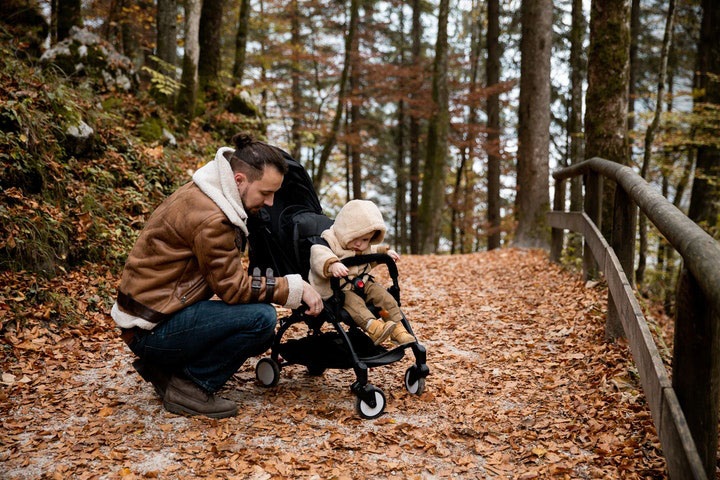 Every nationality and every individual has his own qualities and of course, it cannot be said that foreigners are better partners than Filipinos. However, sometimes Filipinas like some personality traits that are more prominent among foreigners.

For example, foreigners tend to be more independent and less attached to their families than Filipinos. Even though Filipinas are very family-oriented, having a boyfriend who is a momma´s boy is not that desirable.

Another thing is jealousy and insecurity (this applies to both Filipinos and Filipinas). Filipinos are very protective of their relationship and they can easily misread situations and get overly jealous. They overact more often than foreigners.

Some Filipinas also don´t like detailed interrogation from the boyfriend´s family. Not just from his parents, but a wider family circle. Marriage is very important in the Philippines culture. Getting a divorce is very difficult in the Philippines (at the time of writing this article only legal possibility is a annulment) and so a family wants to be sure that the future bride is a suitable match.

Foreigners coming to the Philippines are often perceived as big travelers by Filipinas. It is not only about the financial aspect that foreigners can afford frequent traveling, but also about the travel mindset. Even more well-off Filipinos would not invest in traveling that much and if so, mostly for visiting family and relatives. 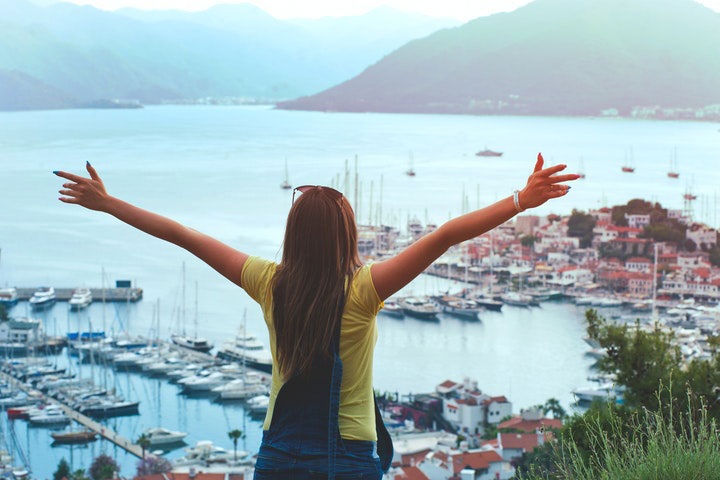 Which Foreign Nationalities Do Filipinos Prefer to Marry?

Does your Filipina Really Love you?

How do you know your Filipina really cares about you and not just the better lifestyle you represent? There are many Filipinas who are sincere and don´t throw “I love you” at you just to quickly create an emotional bond and have you hooked but there are also many that are not. 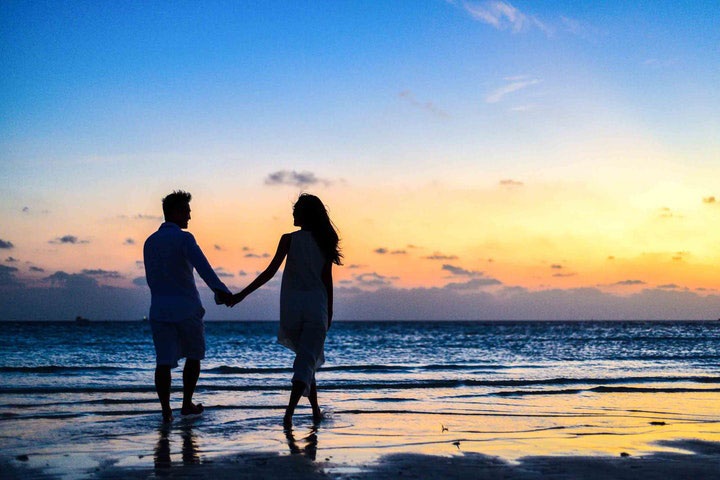 Just like when you date a girl from your country, take the time to get to know her well. Don´t rush things and spend a lot of time with her before making a serious commitment. This can get complicated if you cannot be in the Philippines for long and end up being in a long-distance relationship. You can surely get to know a person a lot through messages and video calls but to know for sure if she is the one you want to marry one day, you need to spend a lot of time in person too.

Many Filipinas marry foreigners for love, but you always have to be cautious as yours does not have to be one of them. 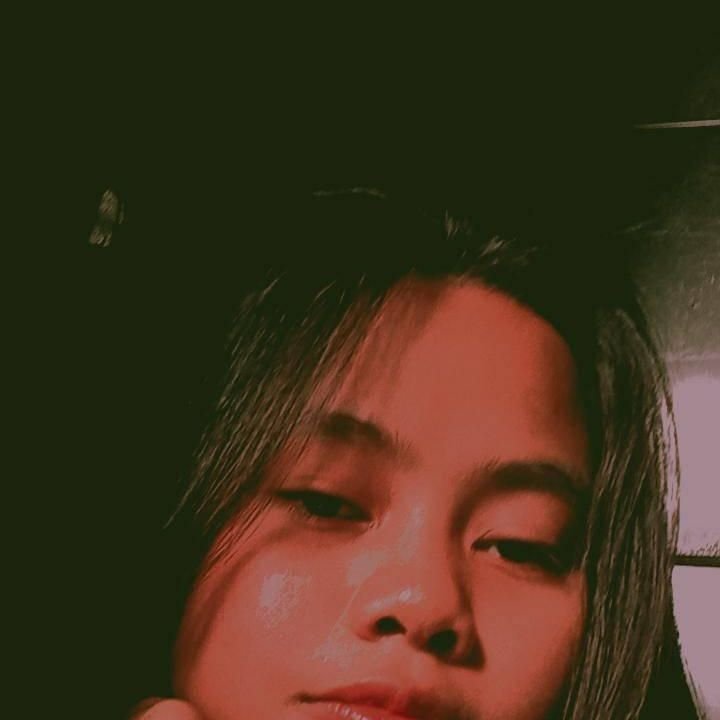 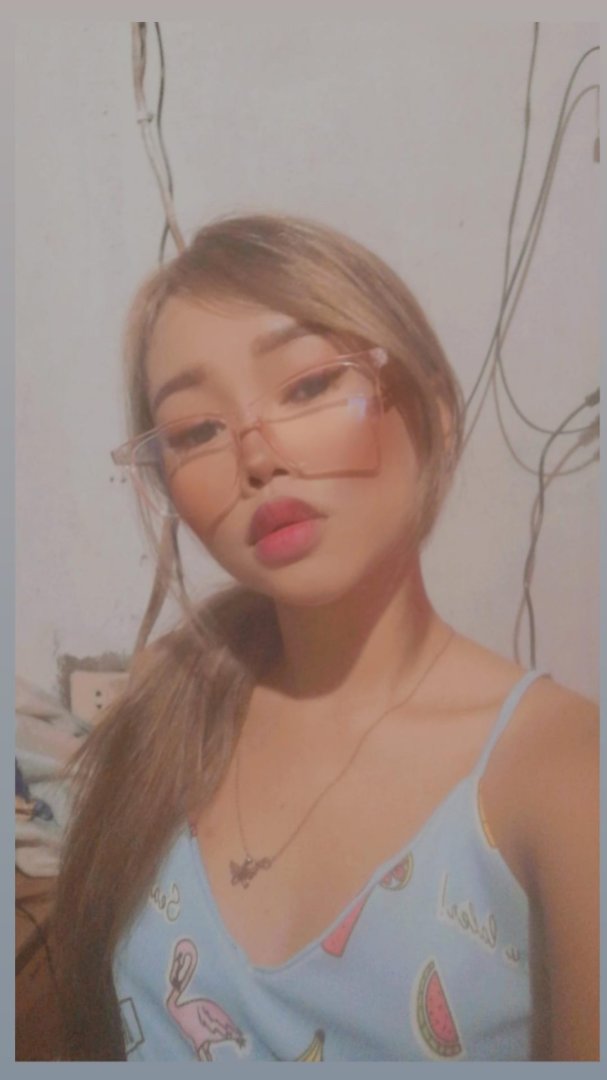 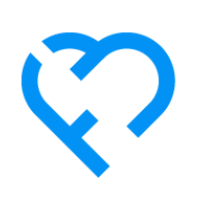 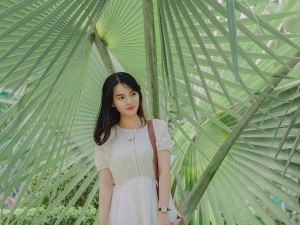 There are many Asian dating sites, but only a couple that are worth signing up to. In this article, we will take a look at those with free functionalities. 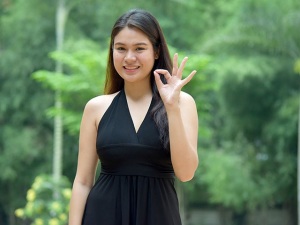 What It's Like Dating A Filipina: 15 Things To Know

More and more foreigners are looking for their life partner in the Philippines. What it´s like dating a Filipina and why are Filipinas considered to be among the best girlfriends and wives? 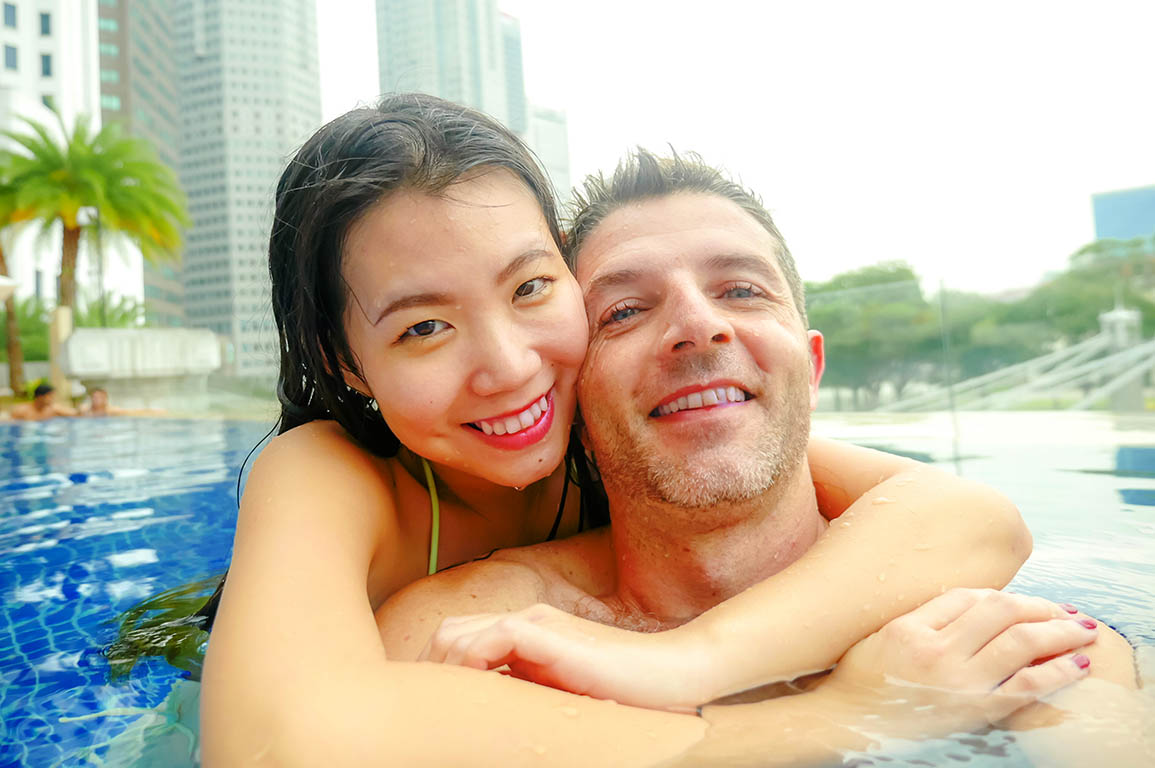